How Earth’s plastic pollution problem could look by 2040

When it comes to plastic pollution, we know close to nothing about how and where plastic waste is generated, managed, treated and disposed of, especially in low and middle income countries. As a result, we’re struggling to limit the amount of litter accumulating in the environment.

The research published in Science involved a herculean effort to spot, track and model the current and future flows of plastics into the world’s land and waterbodies. It was found that plastic entering the marine environment is set to double by 2040 and, unless the world acts, more than 1.3 billion tonnes of plastic waste will be dumped on land and in waterbodies.

By identifying the ways in which this litter is produced and distributed, they also discovered how best to reduce the plastic deluge. In the process, unsung heroes were found on the frontline fighting the pollution crisis who could be the world’s best hope of stemming the tide. 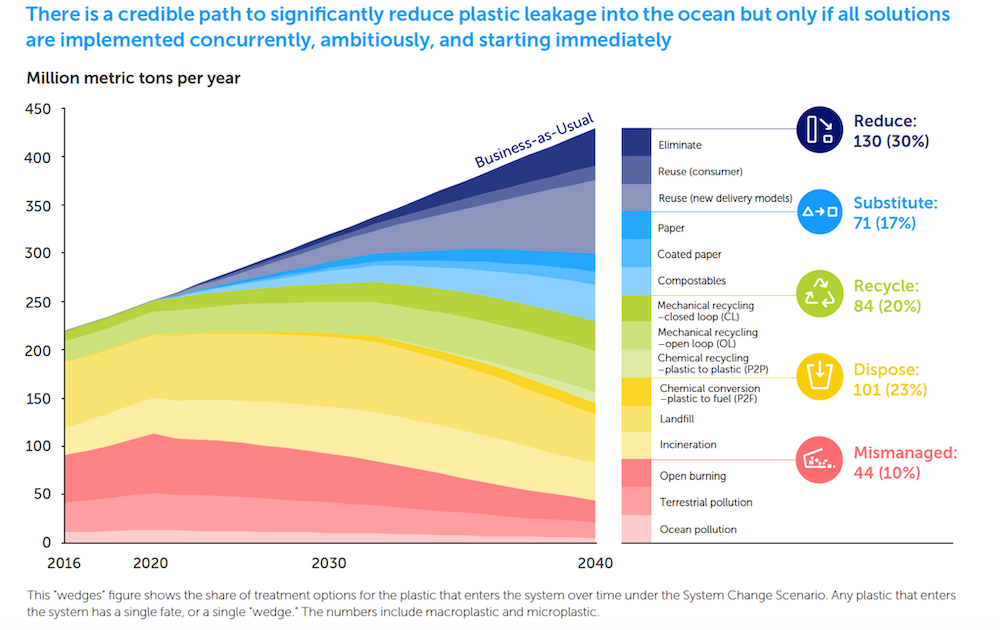 While we can see landfill biodegradable plastic (which is where BioGone fits in) is a small part of the solution, stopping and reducing usage in the first place is more important and needed for solving this problem.